A 2021 study revealed that over 40% to 50% of IoT users leave Bluetooth turned on, making their devices vulnerable to malicious attacks.

Bluetooth technology is one of the most popular ways to connect electronic devices together, especially when you consider that it allows you to share data between two or more devices without the need for wires or an internet connection. Unfortunately, hackers have found security vulnerabilities in Bluetooth that allow them to hack your devices and access your information such as passwords, bank details, photos, videos and more.

Bluetooth security vulnerabilities can open the door to attack by hackers who want to do everything from extracting your information to wiping your device entirely, and that’s on top of any other damage they may be doing at the same time. The good news is that there are plenty of ways you can protect yourself from these attacks, and this guide will show you how to do it. Follow our five easy steps, and soon you’ll be safe and secure against Bluetooth attacks.

Today, cybercrimes are rising at an unprecedented rate, as hackers and malicious actors continue to innovate their attack techniques and vectors. Bluetooth is one of the most common and popular pieces of technology that is available in almost every IoT device available today. This includes, laptops, smart phones, home security systems, wireless Bluetooth earphones, tablets, Smart TVs and the list can go on and on.

In fact, according to the Bluetooth Specialist Interest Group, in 2020, more than one-third of all IoT devices were Bluetooth-enabled. Moving forward, the annual Bluetooth device shipments worldwide stood at 4.7 billion units in 2021 while experts report that the yearly shipments are forecast to reach 7 billion units in 2026. The increase in the adoption and evolution of Bluetooth technology is derived with the introduction of technologies such as Bluetooth 5.2, Bluetooth 6, 5G, and so on.

However, as Bluetooth technology continues to evolve and rise in popularity and usage, the security risks associated with the use of Bluetooth are also increasing. Even though there are many ways to improve your application security, users need to be aware of the Bluetooth threats that can impact the security of their data. 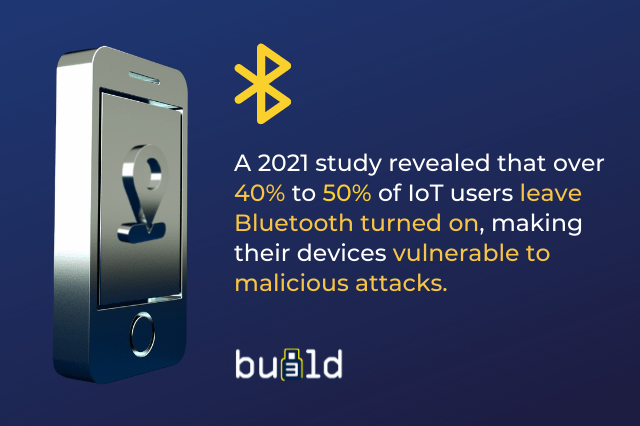 Most Common Methods for Bluetooth Attacks

There are a variety of ways hackers can hack into your Bluetooth, but some methods are more popular than others. Here are three of them:

Blue bugging is where hackers bug your phone with a virus. They do so by sending you an infected file through your Bluetooth and then using it to get on all of your devices that have connected wirelessly with your phone or tablet, even when it’s offline. These viruses will also try to infect other phones within range of yours. Hackers do not need physical access to your device in order for blue bugging to work.

MITM is when someone hacks into a Bluetooth connection between two people who think they are talking directly to each other. It works like a regular man-in-the-middle attack, except instead of hacking into an internet connection, hackers use MITM to intercept data sent over Bluetooth.

A bluesnarfing attack is when hackers exploit a vulnerability in a device’s Bluetooth connection. This vulnerability was discovered in 2004 and its name is derived from Bluesnarfing – a portmanteau of Blues, referring to BlueSoleil software, and snarf, which means to steal or download without permission. Hackers can gain unauthorized access to a user’s device via compromising this Bluetooth vulnerability and can steal critical information such as passwords, credit card details, data present in the device and so on.

To prevent such attacks, make sure your Bluetooth device is protected by a PIN code so that no unauthorized person can connect to it. Below are some more Bluetooth security tips that can help you ward off malicious Bluetooth attacks.

The most important thing you can do is prevent malicious attacks on your device before they even begin, by considering investing in Application security with specialists like Build38, but  in the meantime, be sure to follow the below Bluetooth security practices:

1- Turn off Bluetooth when you are not using it

By keeping your device’s Bluetooth on all of the time, you risk allowing unauthorized devices to connect and use your data. Always turn off your device’s Bluetooth when you are not using it. It is also a good idea to keep an eye out for any suspicious activity on your device; if you notice anything unusual or unfamiliar, disconnect immediately. This will protect you against malicious attacks and will also help you save battery life at the same time.

One of the best ways to protect your data and device is to update its software as often as possible. Device manufacturers regularly release software updates that contain critical security patches and can prevent hackers from exploiting potential bugs and vulnerabilities in your device or operating system or applications. You should also avoid using older devices and software versions that are no longer supported by their manufacturers.

In order for your phone or laptop to be able to connect with another device, it needs to be in discoverable mode. While most people aren’t too concerned about privacy at that point, hackers and attackers can take advantage of open devices in that state. You should never leave any device in discoverable mode unless you want it connected right then and there.

When you first connect your device and grant it access, ensure that you lock it down immediately by setting a password for your connection. This will make sure that nobody else can use your connection or steal any of your data.

You might even go so far as to choose to forget the paired devices on purpose, which will erase all existing pairings and any stored data – not only guaranteeing yourself privacy but also wiping out anything that could be used against you later.

The main advantages of using Bluetooth devices are they are convenient and they save us from having to plug in another cable. However, many people don’t realize that Bluetooth technology comes with some security flaws. Hackers can abuse these flaws to gain access to your devices without your permission or even know about it. Implementing the above mentioned security practices will help you maximize your device and data security while also significantly reducing the risks of Bluetooth attacks and security breaches.

Get in touch with Build38 to learn about all the security alternatives offered and how we can help you avoid cyber attacks! 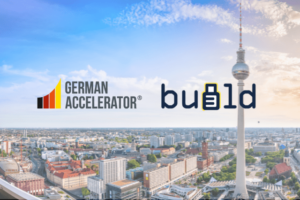 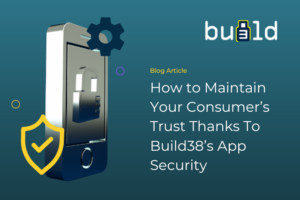 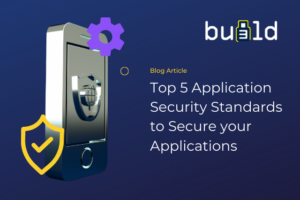 The security of mobile apps plays an integral role in the digital space and the business world today. With an increasing number of threats and cyberattacks, businesses are now more concerned than ever about the safety of their apps and protecting the sensitive information of their users.

Build38 was founded to make the mobile world a better place, securing the apps of providers and users. Helping businesses easily to protect their apps in different sectors.

Suscribe to our Newsletter

This website uses Google Analytics to collect anonymous information such as the number of visitors to the site, or the most popular pages.