Shift Left Security – Learn about this critical trend that will remain 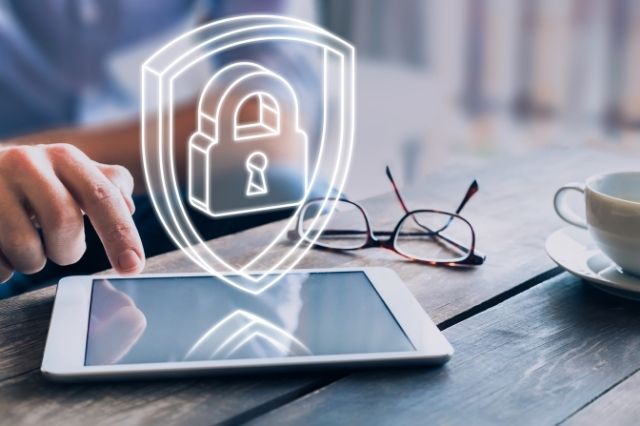 Shift Left Security – a trend that will remain

Traditionally, organizations focus their security efforts near the end of a development and release cycle. While this can ensure that the rest of the software achieves a certain level of stability, high risks and vulnerabilities remain.

Shift Left Security is a remedy to this problem: Implement security as early as possible in your software development cycle (hence called “left”) and do it right from start. It spares you the headache and saves a lot of often unconsidered cost after the app has been released. It is the most important cornerstone of your solution for the digital world.

Shift Right: Dealing with security near the end of the development is not an option anymore

As a mobile app (or solution) moves through the different steps of conception, design, development, build, test and finally upload to the app store, adding security was often merely considered as last step. On top of that, additional development time and costs occur. Sad to say, sometimes security has just been put aside to meet time to market requirements.

There are plenty of examples where security has been introduced at the last stage of a project, means keeping security rather to the right. This has a tremendous negative impact on your project: Immediately with the release of the app also the risks and vulnerabilities are published. They are found by security researchers or hackers. In best case feedback is given to the developers and in the worst-case the knowledge is misused. In the latter case compliance violations and reputational damage may happen instantaneously – no pre-warning will be given!

Shift Left Security Economics – the importance of it!

Shift Left Security is economically driven by analysis of the software development processes and maintenance phase afterwards. Fixing issues after releasing the mobile app is about 20 times more expensive as if the problem would have been recognized and solved already during the definition phase of the project. That is merely the development side of costs as a study (Japers Jones, A short history of the cost per defect metric, 2013) shows.

Often unconsidered, forgotten or excluded from those cost discussions is financial impact of a security breach: consequential damages, cyber-attack (and recovery) costs and litigation costs. When considering those costs as well, a later study (Capers Jones, Achieving Software Excellence, v7, 2016) shows that poor quality software may be up to 2000 times more expensive than investing in high quality software right from the beginning. In this example cyber-attack costs contribute to around 45% of negligence in software quality.

The essence of all this: We need to focus on good software and on building good solutions, rather than finding fraud afterwards and spending money on mitigation measures. Shift-Left Security means: the earlier you do it right, the less cost you have afterwards.

Shift Left Security is such a best practice. In your software development life cycle (SDLC), you must think about architecture and a secure design already at a very early stage. Secure design should include doing threat modeling, which helps you defining the base line and assessing the required security controls.
“Security can be achieved only when it has been designed in. Applying security measures as an afterthought is a recipe for disaster” („The Six Pillars of DevSecOps: Automation”, 2020), said the CSA (Cloud Security Alliance) about securing design. A very valid comment for any software development project.
As Build38 CEO Christian Schläger put it in a recent PwC interview: “So rather than mopping up the floor afterwards and spending SOC resources and plenty of analysts’ hours on forensics, I would like to see more quality software and solutions that can’t be hacked that easily anymore.”
In a nutshell: finding out what happened to a mobile app after it has already been released is simply too late: More money is spent on fixing, re-testing, and releasing the app again!

Shift Left Security – do it right, from start!

Shift Left Security is the new paradigm and your best investment protection scheme you can have. It helps you to save money throughout the whole lifecycle of a mobile app. It also supports you to reconsider how, where, and when security should be embedded into your app project.
Shift Left Security is also a crucial part of your considerations to become compliant: to eIDAS regulation, to the upcoming Medical Device Regulation (MDR) in 2021, to DiGA regulation, to PSD2, etc. It is about putting security controls into action.
Build38 gives you all the means to start with Shift Left Security now: We deliver you the most comprehensive security suite for Android and iOS, and give you the solution which is fastest to integrate on the market. Additionally, we support you in identifying the security relevant topics, give advice how to design security controls the right way and what to consider. 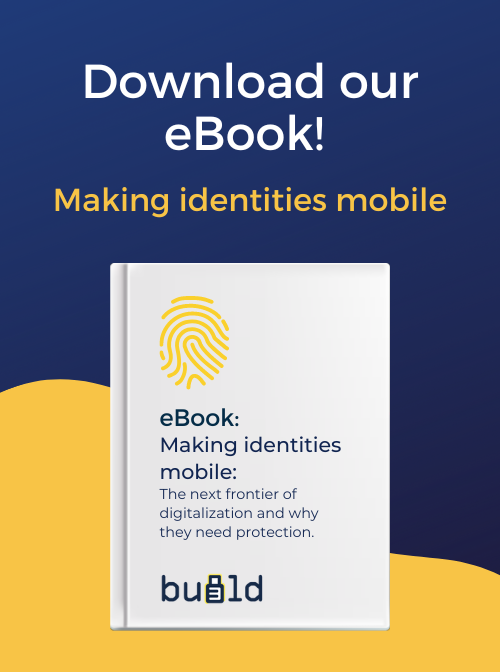 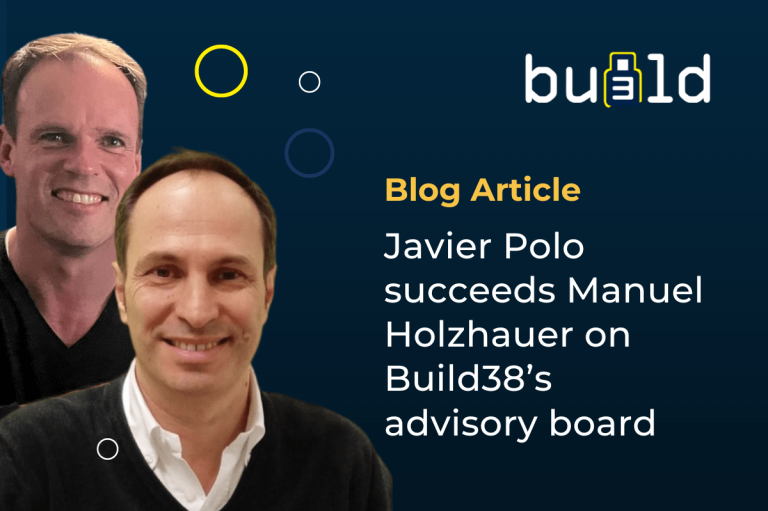 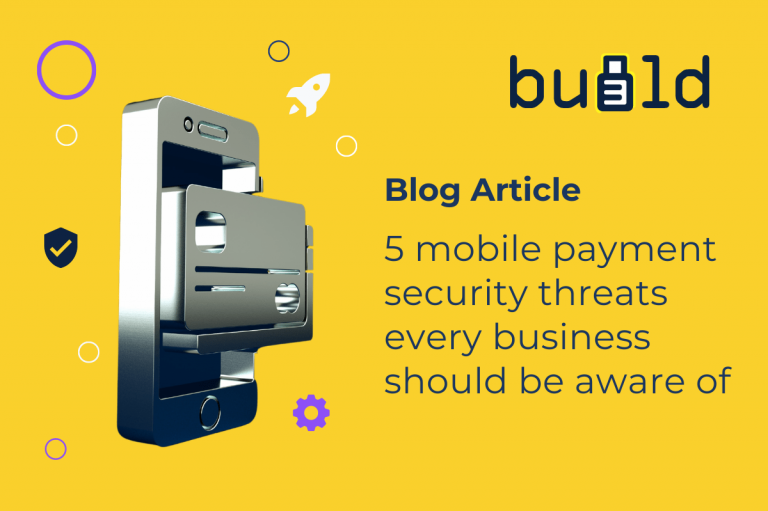 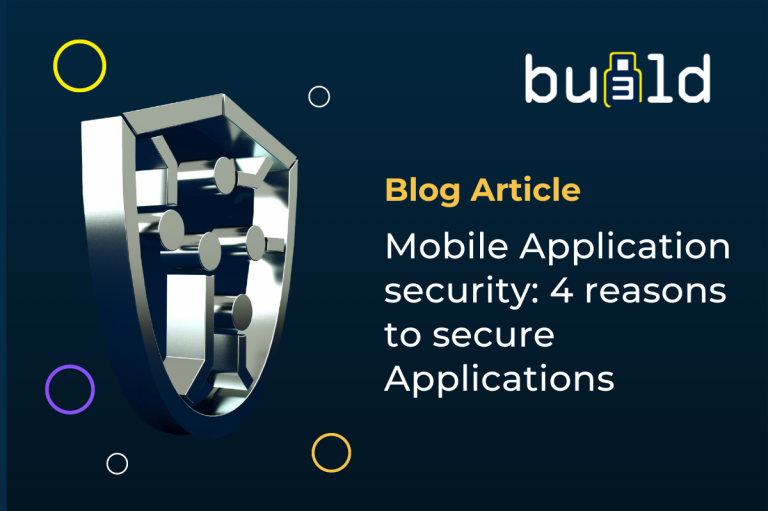